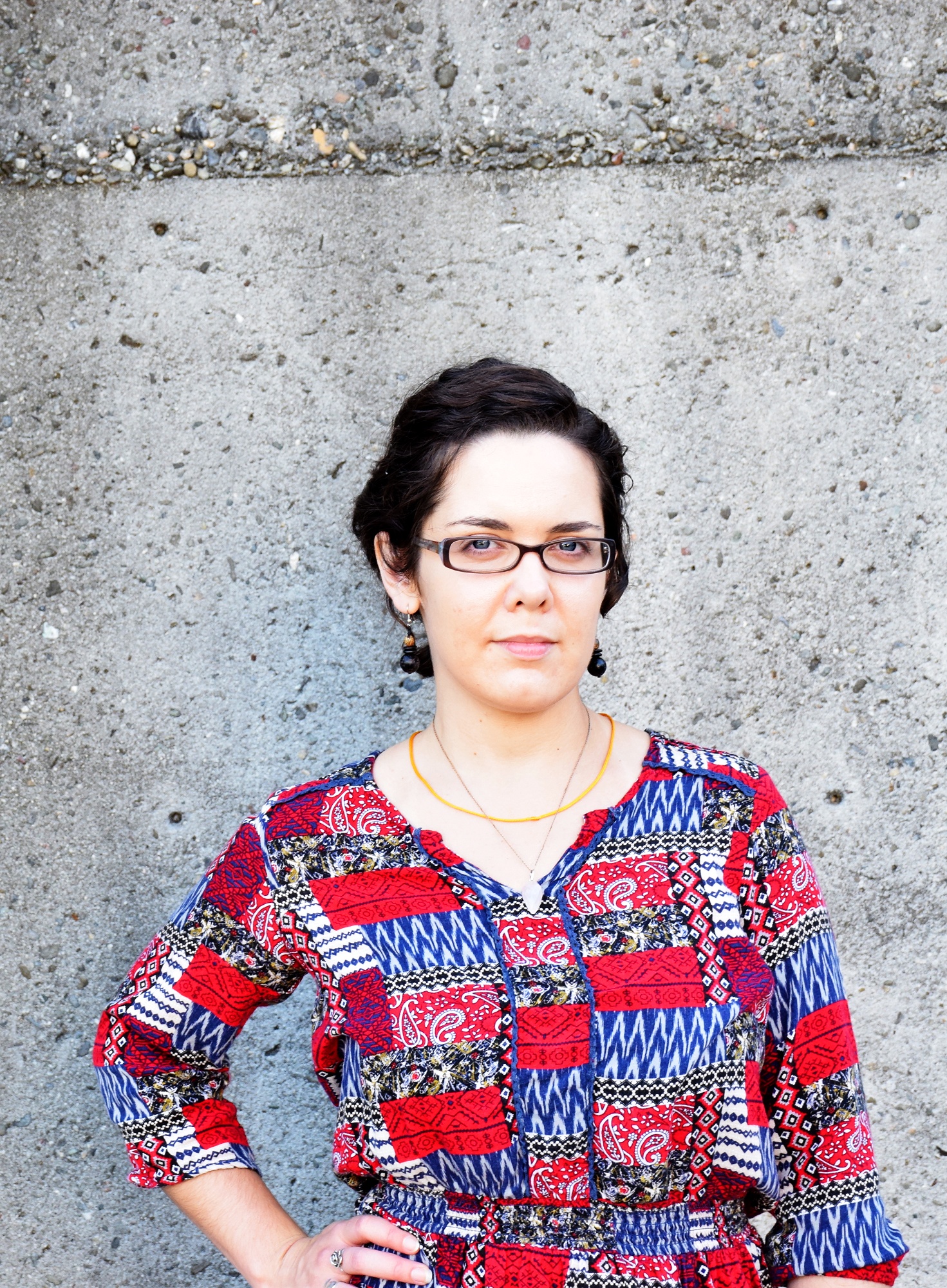 A graduate of the Tisch Drama Department at New York University, Teresa Veramendi also received her Master's degree in Performance Studies from NYU while she performed and wrote theatre Off-Off- Broadway. Since co-founding Theatre of the Oppressed Chicago in 2012, Veramendi has facilitated over one hundred Theatre of the Oppressed workshops on diverse topics such as class, gender, race, domestic violence, education, intersectionality, electoral politics, and career transitions, in various settings and cities around the country.

Receiving her MFA in Contemporary Performance from Naropa University in 2016, Veramendi has established herself as an educator, theatre maker, community facilitator, and administrator in higher education. Her work has been performed in Boulder, Chicago, New York, and Buenos Aires. Veramendi currently lives in San Jose, California with her husband J. Michael Martinez, and their two cats.